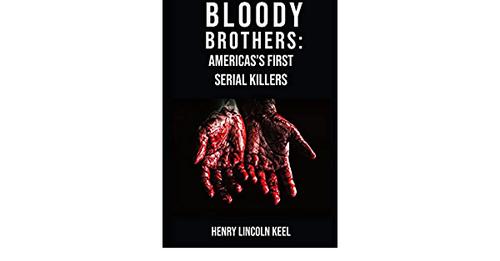 Bloody Brothers: America's First Serial Killers is now available. We tend to think of serial killers as a modern phenomenon. They are not. The first known serial killers in the United States were the Harpe brothers. Active in the late 18th and early 19th centuries, the Harpe brothers spread a path of terror across more than half a dozen American states. Along their way, they murdered between 39 and 50 men, women, and children. Paperback, $12.00 +$4.50 shipping and handling.